View source
watch 02:24
Wiki Targeted (Entertainment)
Do you like this video?
Play Sound

New friends also bring new foes as they’re back on the trail of the gold, while the stakes for Kiara, Pope, and JJ rapidly escalate at home. The $400 million is still in the game, but will the uncovering of a new-found secret reunite the group for a fresh mission? The adventure of a lifetime awaits, but uncharted waters ahead mean our Pogues must do all they can to make it out alive.

Netflix renewed the series for a second season on July 24, 2020, about three months after its April premiere.[3] The second season was also announced on their social media's as well as the cast's social media accounts. The cast finished production on April 5th, 2021, "What a labor of love this season has been" Chase Stokes (John B) written under his instagram post. 2 months later, Netflix had dropped the bomb to their audiences with a teaser stating that OBX2 was being released on June 30th, 2021. 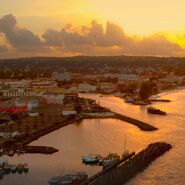 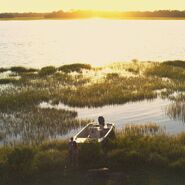 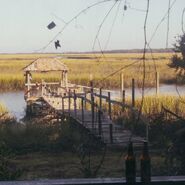 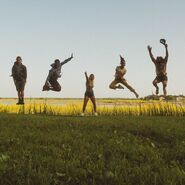 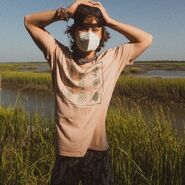 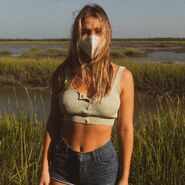 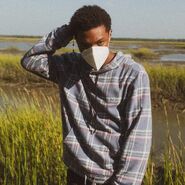 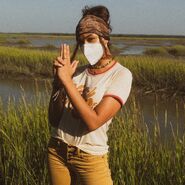 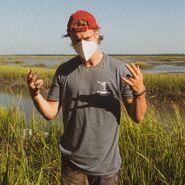 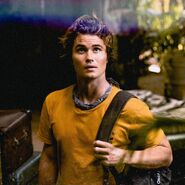 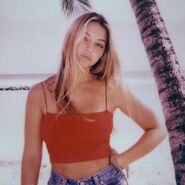 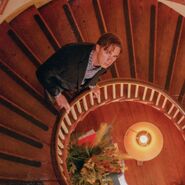 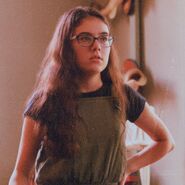 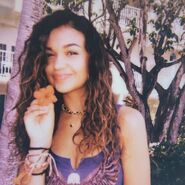 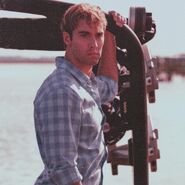 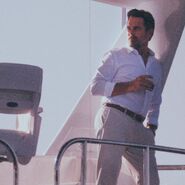 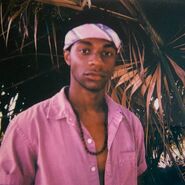 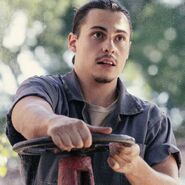 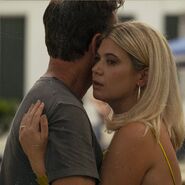 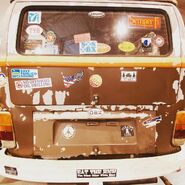 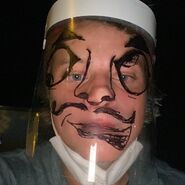 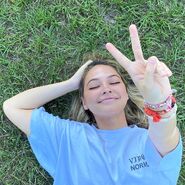 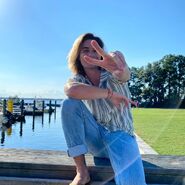 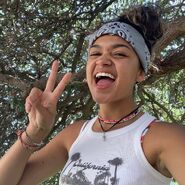 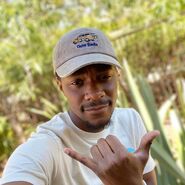 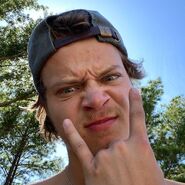