John B
Chase Stokes is an American actor. He portrays John B on Netflix's Outer Banks.

He was born on September 16, 1992, in Annapolis, Maryland and attended Timber Creek High School and later attended University of Central Florida, but later got kicked out from his grades. From earlier days of childhood, he was passionate for everything about acting and committed to become an actor. Quickly after completing his graduation, he started to find opportunities and went for auditions for movies or television shows. He started dating Madelyn Cline in 2020

After some struggle he got a role in short film called “Lost Island” in 2014 and that’s how he kicked off journey of acting. His first big appearance came in 2015 where he played the lead role of Ethan Terri in television show “Base” and played a recurring role in “Stranger Things”. Later he played a small roles in television series such as “One of Us is lying” and “Tell me Your Secrets”. Most recently, he landed the breakthrough role of ringleader “John B”. 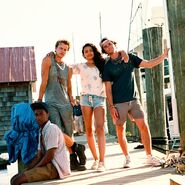 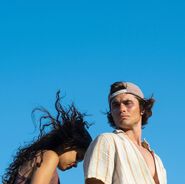 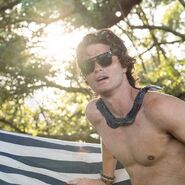 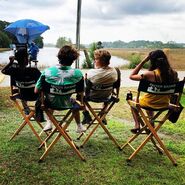 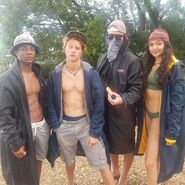 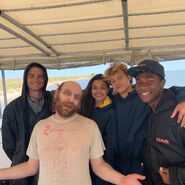 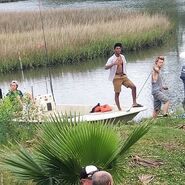 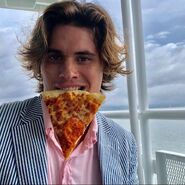 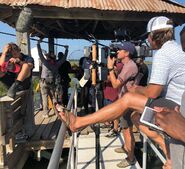 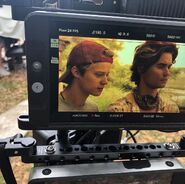 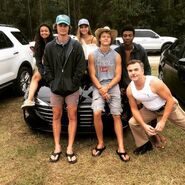 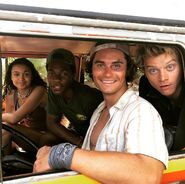 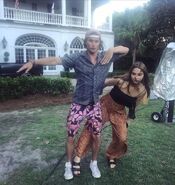 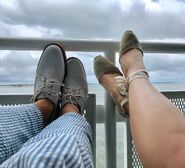 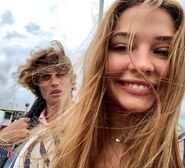 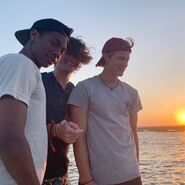 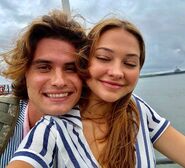 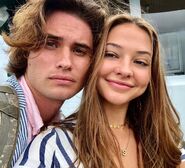